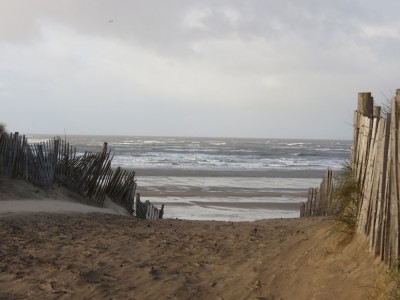 Yesterday Daughter and I took the hounds by train (for the first time) to Freshfields Beach. 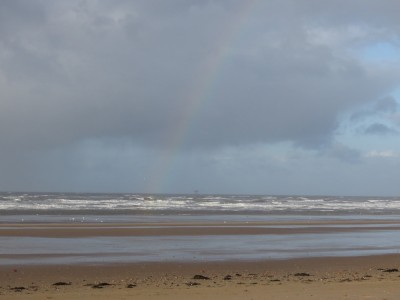 We deserved this rainbow after walking in hail, 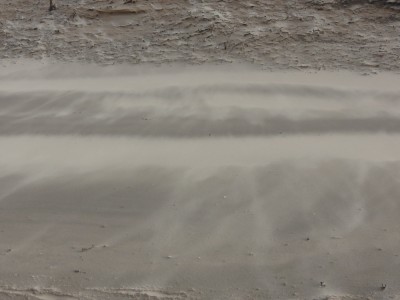 And being sandblasted by the sand in the wind. 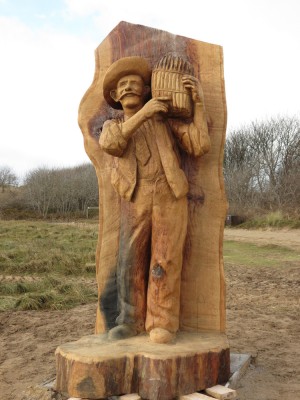 In the shelter of the woods was this statue made from carved wood. 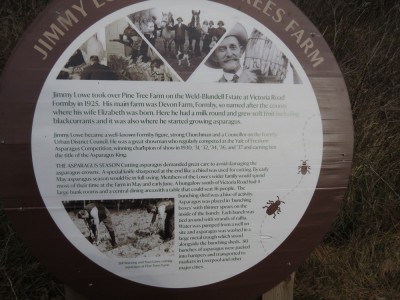 Click to read about  Jimmy Lowe, Asparagus King. He is holding a sheaf of asparagus in the statue. 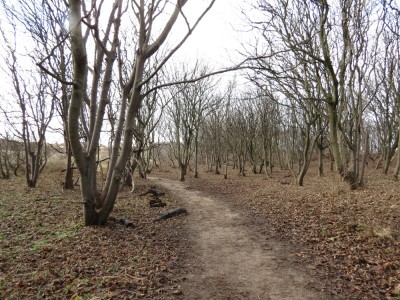 This land was once part of that farm before becoming part of the National Trust.

We found a bench for a picnic. The hounds of course had to share:… they had been so brave in all that terrible weather… and they were oh so hungry, and had been oh so good… then they turned the brown eyes on us.

We were weak. Very weak. 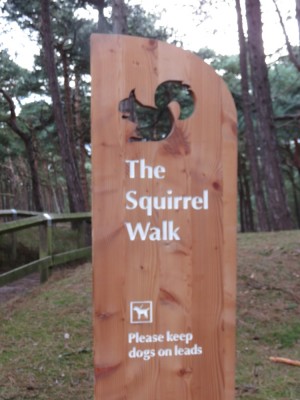 Inland further is the Red Squirrel walk in the pine forest. 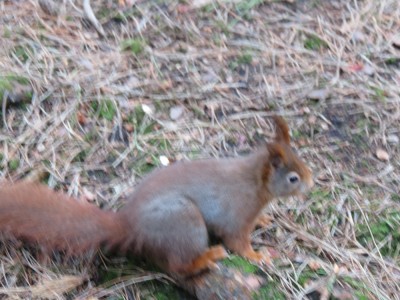 As we have had Hunca Munca mouse in the garden and the rescue of Mrs Tiggywinkle, this chap ought to be Squirrel Nutkin. 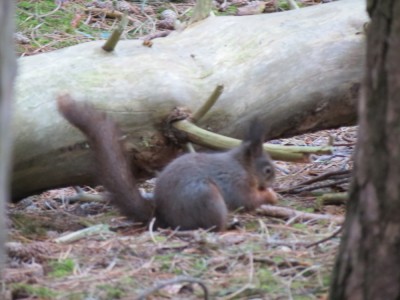 Beautiful tufted ears on another red squirrel. These are the indigenous squirrels for the UK. 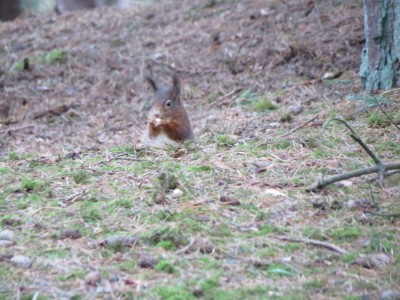 They have gone from a lot of their habitats as the grey squirrels moved in. We are so lucky to have this area close to us.

Then today Lovely Husband and I walked to Heaton’s Bridge along the canal. 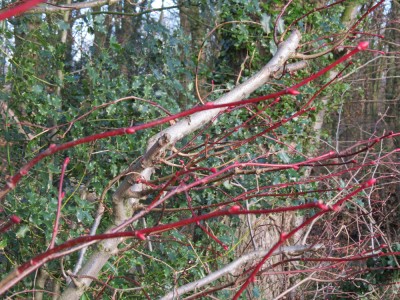 Instead of the neutral colours of the beach, there was the greens of holly and ivy and the red of young sycamore. 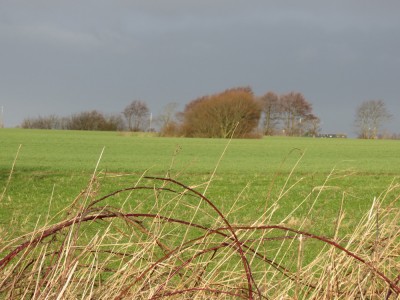 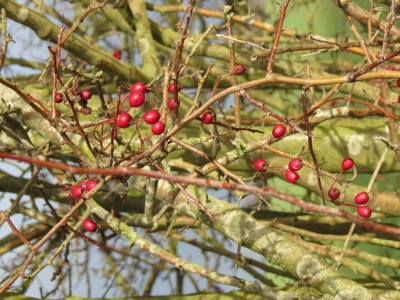 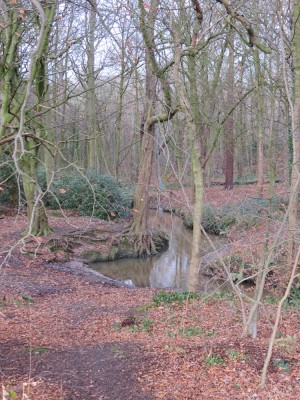 The Garlic Woods look almost bare with no leaves and bramble dying down. 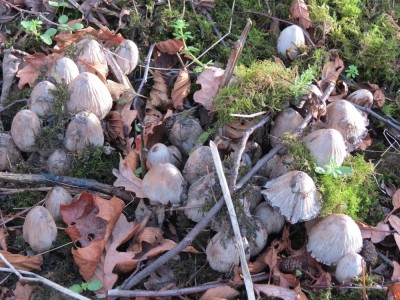 I think these mushrooms are the common ink cap. You can eat them ok but if you’ve  had alcohol then they are poisonous. 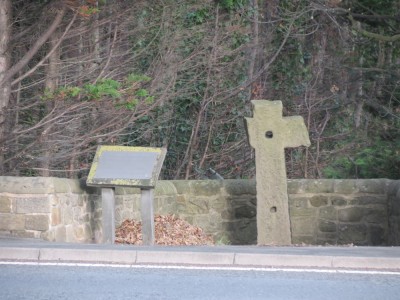 “Medieval wayside cross situated within the grounds of Scarisbrick Hall, in situ. The  cross-shaft is 1.7 metres high, the overall length across the arms, both of which are broken short, is 0.55 metres. The cross measures 0.35 metres and is square in cross-section. The socket is the same size, and the base stone 0.8 metres square,  standing 0.5 metres above ground-level. It was erected as part of two lines of wayside crosses which led from Scarisbrick Hall. One line  led to Burscough Priory; the other, of which Scarisbrick Park cross is one, led to the market town of Ormskirk. The cross would  have served the dual purpose of a wayside shrine and a route marker across what was then treacherous marshy ground.”

There is a yew tree grove (sacred to druids thousands of years ago) in the woods behind the cross. I wonder if this Christian road marker  is showing a pathway across the bog which was once a much older sacred way.  Southport didn’t exist then as a town- it was only developed in Victorian times.

I wonder of the holes in the stone were for a wooden carving of the crucifixion to be held in place.

We got back home only to discover this! 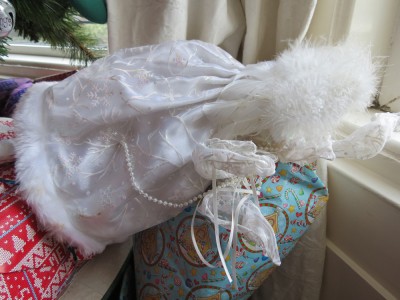 The Sober Fairy seems to have discovered Gabriella the Gin Fairy’s hidden stash. 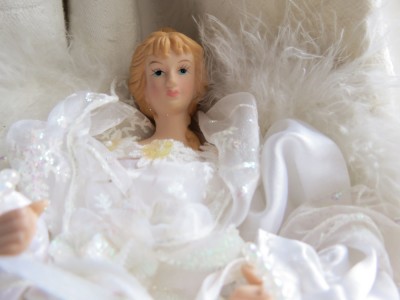 Yet when you see her it looks like butter wouldn’t melt in her mouth.

Merry Christmas everyone. I hope you enjoyed the walks without getting too cold.


Posted in Travels by House Elf with 6 comments.