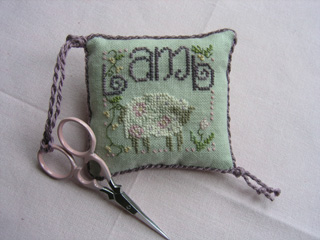 I began this scissor fob before Christmas, then tidied the pattern away. I only found it a week ago, but I was so relieved. 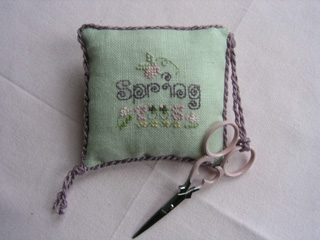 It’s Shepherd’s Bush design on 32ct linen. I am glad I have finished it in Spring. 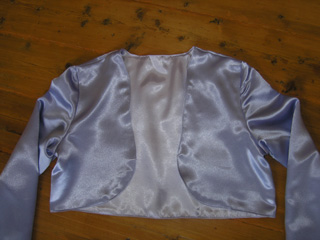 This is this morning’s making- a bolero for daughter’s prom dress. 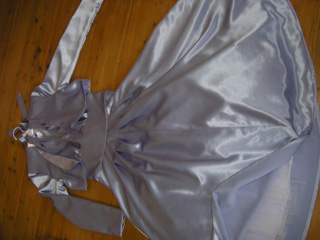 I haven’t hemmed the sleeves as I need her arms for a proper fit. Here it is with the dress. I’ve pulled up the top layer so you can see the gathered net underneath. 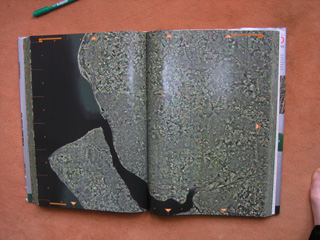 After Saturday’s adventures, I took out my biggest and heaviest book- it has every English field in it taken from the air. I wanted to see where Lydiate Hall was likely to be. I then looked at an OS Map which was more helpful. Nevermind I’m sure it did my arms good to lug that book out. LOL 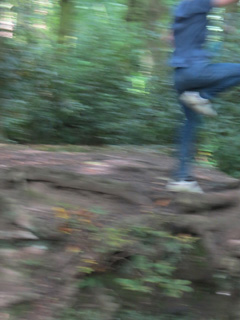 So Sunday afternoon hubby and I went exploring. Cowardly children stayed at home declaring they had had enough of old buildings. HMPH! But we found a hidden gem of a place. 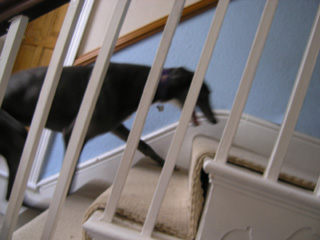 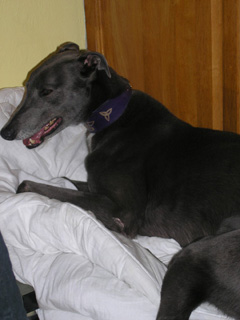 By a duckpond, with a tea shop, and a farm shop on the edge of a working farm. 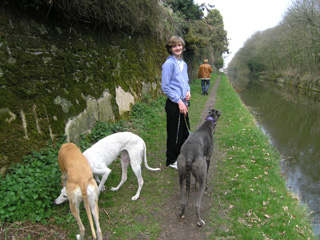 The peacocks took my camera in their stride. 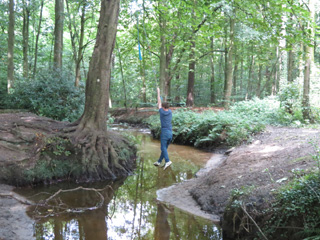 The guinea fowl were a little more alarmed. Love the dotted feathers on them. 🙂

I found this pic from a 1907 book on Lancashire about half way down the link. The writing around it describes the Hall in great detail. Doesn’t it remind you of Speke Hall from the 1500s with those black and white clover leaf patterns?

This was the one from the site saying how it was build by the Ireland family- the same ones who had built yesterday’s church.

And the info about it-click to read. After the Ireland family died out, it was tenanted. One of these tenants called John Rimmer was responsible for the upkeep of the buildings. Instead he demolished the oldest stone built bit- the East Wing that you can see in the above pics!

The ruined church is to the left of this diagram. 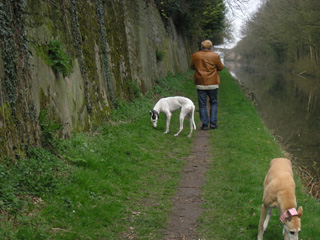 Ok so here we are to see for ourselves what could very easily have happened to Speke Hall if it had been tenanted by the wrong people instead of Mr Leyland. 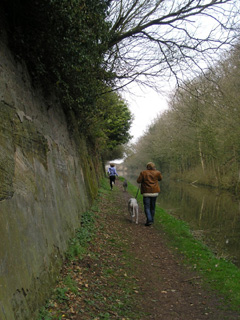 Windows doors and fireplaces are still in place. 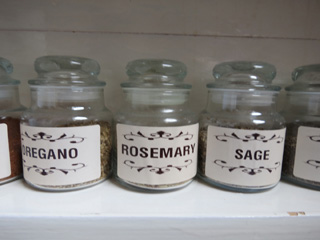 The well is to the North and outside the original quad. It still had water in it. 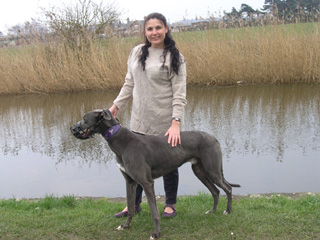 North wing looking North. The fireplace is a bit holey 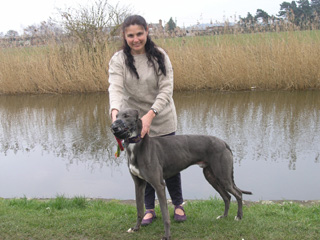 and the range needs a bit of work. 🙂 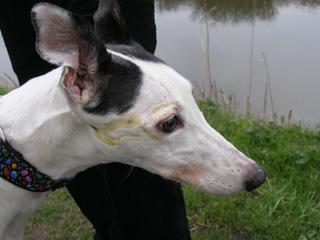 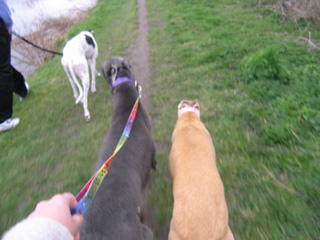 Turn left to the West and this 2nd wall. 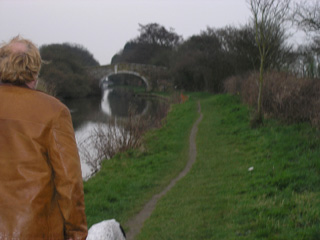 Lovely detailing to the Victorian windows.

Windows of another style in stone on top of Victorian brick.

This fireplace was once in the Great Hall. It was taller than me! The shield probably had the Ireland family’s coat of arms on. Can you just imagine the huge logs coming in for it in Winter?

The lower fireplace here came up to my shoulders in the North East corner.

It was a beautiful day- warm and sunny.

So we walked in the little bit of wood the ruins were in.

It had been planted with lots of daffodils, and bluebells were sprouting their leaves. I’d like to go back in a month and see the woods littered in bluebell flowers.

But for now I will enjoy the sun capturing daffodils. 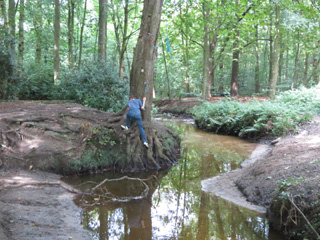 Rabbit in the next field.

And now I will leave you with a view that couldn’t be more English if it waved the Union Jack.
Parish church and a duck pond. 🙂

So that is my weekend caught up on, a couple of ticks on my “Craft To Do List” and now I will have a coffee and check my list to see what else I should be doing because my mind is blank. I hope you are all having a lovely crafting time. 🙂


Posted in Uncategorized by House Elf with 18 comments.