Santa’s tacked up the reindeer. I used a very old satin red thread that liked to tangle itself. 4 of it’s strands was about the same thickness as the modern Perle 5 used elsewhere.

There are 3 snowmen and lots of snowflakes.

This dusty little hamper was another car boot bargain. For long term readers, back in March for my birthday I insisted on a picnic (in the remaining snow) and the hampers I had were old huge ones. You know the sort from Victorian films where a couple of servants carry the warm dinner out to a shooting party somewhere on the estate? Well this one is far smaller and more practical for a modern family. I can now have the big hampers for the large bits of fabric pictured in the previous post. 🙂 Not grinning really. 🙂

I cleaned up the contents- some food boxes, plates, cups, a flask and a set of cutlery for 4 people. I think this will live in the car in Summer once I have made a co-ordinating picnic tablecloth for it. A Spring project.

Why is 2009 rapidly filling up with ideas already and I haven’t even done my Christmas makings properly? I must’ve done something really bad in a former life. LOL I wish I could remember it. 🙂 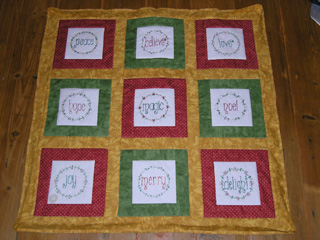 So as I’m getting all Christmassy, here’s a wonderful recipe for Mincemeat cake. You can see from the pic that I seem to have some very intelligent mice in the house who couldn’t wait while I found the camera. It is good though.

Look away now if the sight of bare fish disturbs you.

I had a bit of a play with my food. I cooked the rainbow trout stuffed with dill and lemon slices. I didn’t have enough blue colouring for the brown rice so it looks a little grey. The rainbow trout were meant to look as if they were still swimming in a river. Lightly gingered garlic mushrooms formed the river gravel.

The cucumber should be a lot thinner on these fish so it lays like scales. Daughter and I were playing. Veg chopped by hubby.

We went through Croston village and I realised I hadn’t ever shown pics of it on here. We were nearly out of the village when we stopped and hubby used his camera. I’ll probably do a post on the place next year in the sunshine. 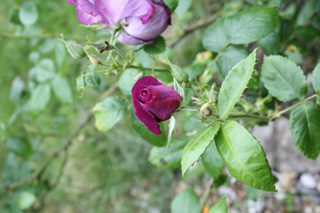 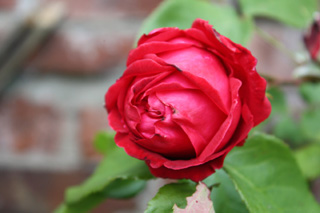 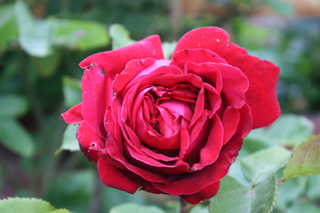 War memorial. On the 11/11 at 11am there is a 2 mins silence to remember those who fought in the wars. Poppy wreaths are laid. 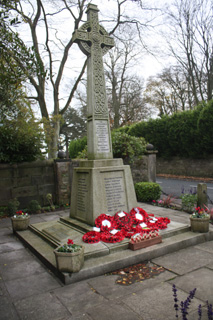 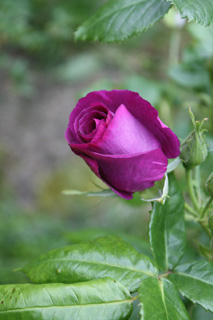 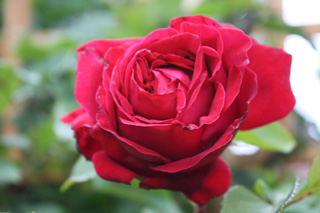 A little of Autumn’s splender. There are lots more pics of historical Croston including the now demolished Croston Hall (Pugin connection). Click each pic to make bigger.

I hope you are all having a great weekend. I’m going to be elf-ing for the next 5 weeks.