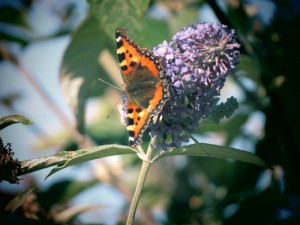 Let me take you back to 20th September. 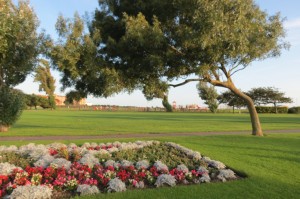 We are in Southsea Hampshire to take daughter’s uni things to her new not damp and condemned by the council room in a shared house. Her old room really was that bad -she spent 3 days in it!! The owner claimed not to realise how bad it was. Daughter saw it in Summer with furniture in. When she arrived in Autumn, the mould spores had already started. Goodness knows what it would’ve been like in a wet Winter! We found her a lovely dry room where she has been happy ever since. 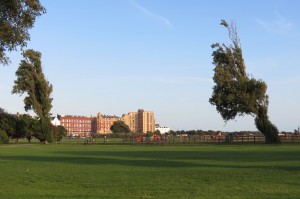 Southsea Common– we came here after moving daughter in to her new room as we were hungry. 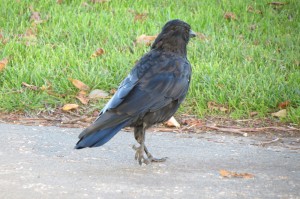 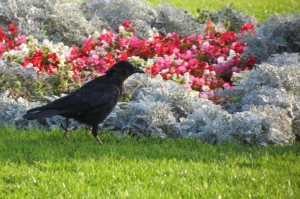 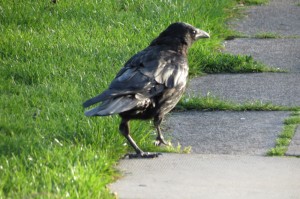 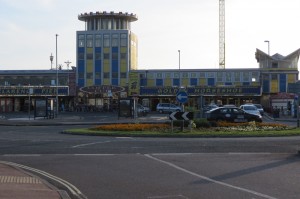 Clarence Pier had fish and chips. We sat on the beach with them. 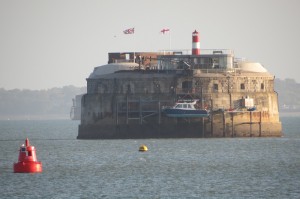 Now lets watch a hovercraft come and go from Southsea Beach (audio history in link) to the Isle of Wight. 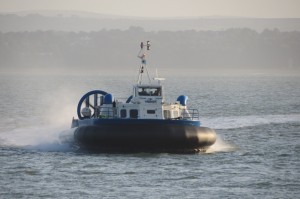 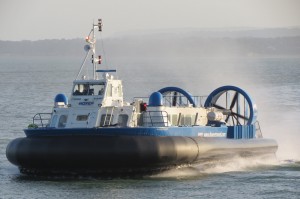 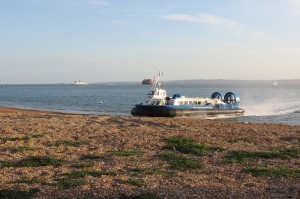 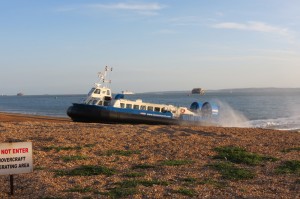 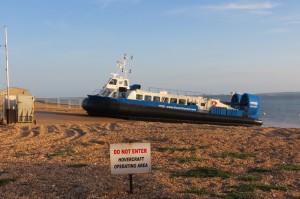 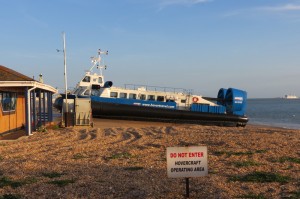 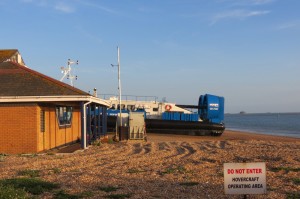 We moved to the other side of the hovercraft building to watch it leave. 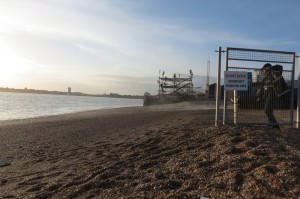 There was a fence to make sure we didn’t get too close. 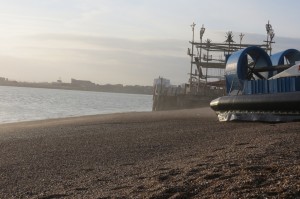 The hovercraft turned around. 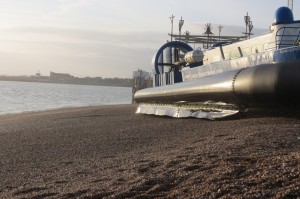 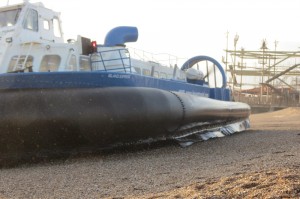 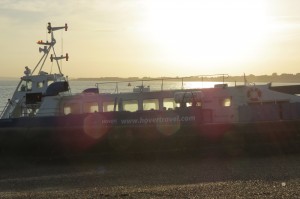 and set off to the Isle of Wight. 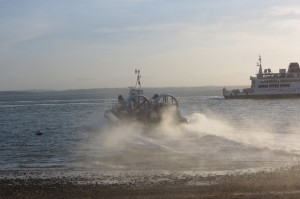 It set off and swung around a little 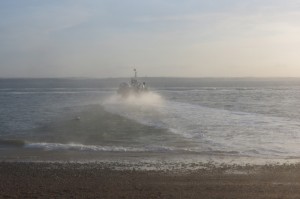 spraying us with sea water. 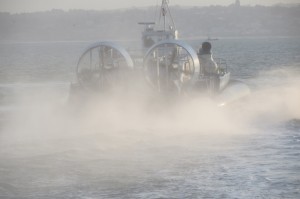 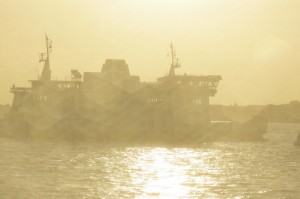 It had been a good day. We had our daughter moved out of a bad place, had hunted and found a new lovely dry one, and moved all her things in, all in one day. 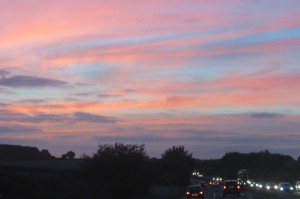 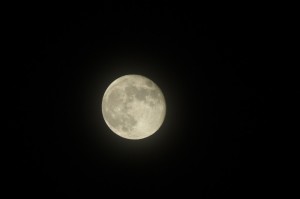 and spent the night in Oxford before travelling another 3-4 hours  home.

Next time Autumn pics in Lancashire.


Posted in Travels by House Elf with 2 comments.